I have the most ridiculously random, yet totally awesome life EVER!

I hosted a day long fundraiser at my place yesterday to help out a friend.  Started at 9am and ran until some obscure hour in the wee hours of the morning.  It was by and large one of the Best. Saturday’s. Ever.  It started out innocently enough, get up, get stuff done.  Or so that was the plan at the very least.

So for those of you who missed it, here’s the highlights in no particular order with no back story included:

And much, MUCH more.  Which I can not disclose.  Because what happens on Shitfaced Saturday’s at Steph’s Stays at SSS.
Partying with me & select friends really IS that awesome.
After all   friendship has it’s privileges. 😉

Hopeline  (1-800-SUICIDE), along with TWLOHA are in the process of creating IMAlive which is the first ever virtual suicide prevention crisis center.  Their goal is to have every single volunteer be certified in order to help anyone out.  Which I happen to think is a brilliant idea!  Training of course will only prepare you so far for certain things but I would personally have more faith in someone that had at least some form of training as opposed to just a “regular Joe”.

The training is about 50 hours and is a series of courses that one is required to take in order to become certified.  While the cost isn’t exorbitant by any means, it’s not something I can readily afford at the moment!  Of course once I get in touch with my publisher and order proper copies of my book that will help offset the cost by a long shot!

Remember that suicide can affect anyone at anytime.  Of course I am doing this for Jason but I’m also doing it for me.  It’s something I feel the need to do.  If you don’t want to assist in sponsoring me, you can always make a one time donation to the program itself, or become a volunteer as well!

The commitment is minor (4 hours a week/per year or 8 hours a week for 6 months I think) although that minor commitment could mean the difference between life and death for some.

This could be you, your brother, sister, mother, aunt, uncle, friend…  The list goes on and on.  So if you would like to help me specifically you can do so by going here

Even if you only donate a dollar, it brings me that much closer to obtaining my goal.

Yesterday marked the end of a very trying year for me…

September 3rd made it a year since I lost one of my best friends.

After the way things went down before his birthday I was a little concerned.  Mostly for my own well being, never mind anyone elses…  Except for his mom, because God knows I couldn’t bear to deal with what she went through.
And no, I could care less how selfish that sounds.  Because it IS selfish but sometimes you just need to be.  Right?
I think so.

I’ve had a lot of insanity in my life as of late.  Things have been pretty damn good for the most part.  Except for one thing really.

I miss Jason too, sadly however no amount of missing him of loving him as much as I do can bring him back right?

So I did what any friend would do in times of grief.

I honed in on my sisters tattoo appointment.

Ah yes the family has landed from Ontario and as much as I do love them, it’s been a tad trying at best.  My sister wanted the ultimate souvenir that she could keep forever and ever.  So I gave her Gil’s phone number and told her to make an appointment, which she did for September 3rd 2010.  Jason’s one year anniversary.  So I told her that I was coming with, because I decided at the last minute that I needed to get tattooed that day.

I’m not going to get into the details of it just now, because well it’s not even a full 24 hours old yet and I don’t have a decent picture of them all.  Yes ALL as in more then one.

Because sometimes one, just isn’t enough.  They’re not very large, cater to Jason and I’s nerdy side but the significance of each one has more impact then a fleet of mac trucks.  4 of them are symbolic of certain things and one, the one I favor the most out of them all represents a turning point in my life.

I learned how to live again.

And you know what? 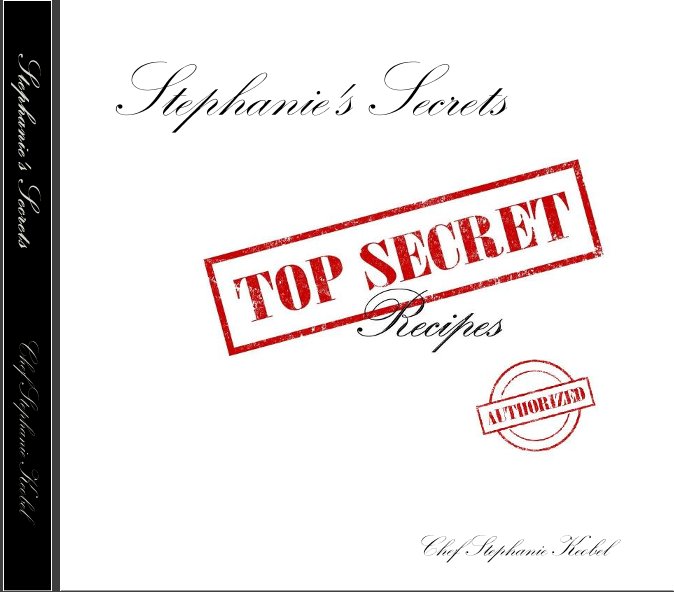 You can get FREE shipping until August 31st!

here’s the low down on this book deal:
It’s printed on demand, I don’t physically have any copies in my possession at the moment. So in order to buy/have one you do need to order it online through blurb who offers self publishing.
Until August 31st they have free flat rate shipping.

“Choose Ground or Economy shipping, type in the appropriate promo code below at checkout, click apply, and you’re set:

*Free flat-rate shipping offer valid through August 31, 2010 (11:59 pm PDT). Offer covers Ground/Economy shipping costs up to US $6.99, GBP £3.99, EUR €5.99, CAD $7.99, or AUD $9.99 for books in one order, shipped to one address. This offer is good for one-time use and cannot be combined with other promotional codes or used for adjustments on previous orders. This offer can be combined with volume order discounts.

How to Redeem These Special Offers
To take advantage of this special offer, enter the promotion code on the payment options screen at checkout.”

I got screwed out of this one last night when I ordered my copy, because I didn’t notice it until after I paid (of course >.<) because God Forbid they just add it automatically…

If you non Montreal-er’s want it signed, feel free to ship it to me (my work actually) and I’ll sign it and mail it back to you 🙂

Of course you can purchase it here