And so a new chapter begins…

I turned 37 yesterday.  I got up and the first thing I did was sit there and just think long and hard about what a long, strange and exhausting journey it’s all really been.  Looking back on everything up until this point, I would have to say that so far 36 was the hardest and challenging years I have ever had.

There is so much more I can add to this list, but I won’t.  It’s all going to be OK.  Not today, but someday.  Like Rachel Platten said: I might only have one match, but I can start an explosion. 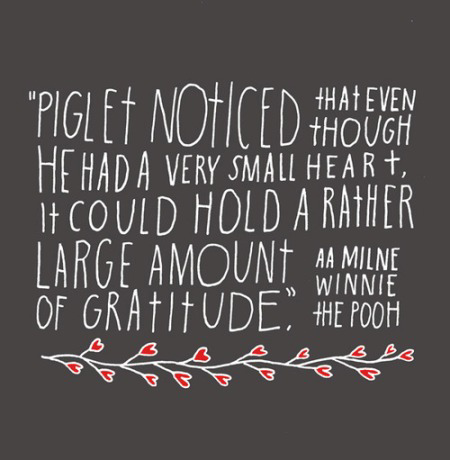 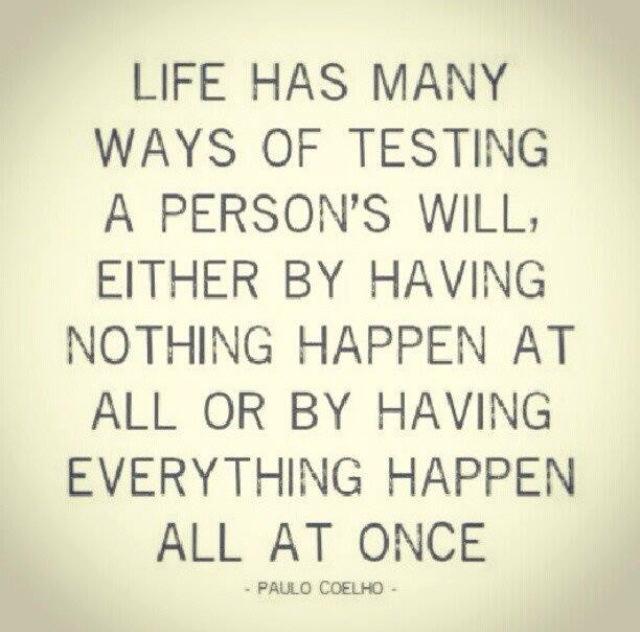 There’s that saying: “Never make someone a priority when all you are to them is an option.” -Maya Angelou

Now don’t get me wrong.  Sometimes I am a sucky friend.  I’m the worst at keeping in touch with people at the best of times and it’s not because I don’t love my friends, I have legit memory issues and well adulting is hard yo!

I have learned one thing through the years though, even more so after moving to Montreal: who my circle is.  I have a lot of friends and I am fortunate to be surrounded by them and I am secure in the knowledge that they love me, even when I am not always around, or when I am not very lovable.

I have one very important thing in common with these people though: Loyalty.

I know who will be there for me in a heartbeat and I know who won’t.  Some people I can count on when it really matters and some not so much…  So it irritates me when some people complain that I come home and I don’t go out of my way/make the time to see them.  It’s not usually a secret when I come home (except for that one time) and I’m really not that hard to find when I am in Ontario.  Up until recently, I would always be staying at the same house.

Mind you, it depends on why I returned in the first place.  I had truly wanted to meet up and see a ton of people but I was just done.  So done with this whole adulting thing and having just finished up final exams for this term, my mom sold the house, my dad died and the list goes on and on.

I was SO very, tired this time around.

So sadly I missed out on a lot of stuff, but it was in part by sheer exhaustion, not so much by choice.  I made my mom and option this time around.  I didn’t come home to Ontario for a vacation per se. I came home to give back because I haven’t been able to help out as much in a physical sense, I was however pulling my weight behind the scenes which is just as exhausting. Except some people don’t ‘see that’ and it doesn’t count in their mind.

But fuck them.  Seriously.

Anyway, it was nice to be able to come home and not only help out my mom but indulge her a little.  It doesn’t take much to make her happy and if taking her out for a few meals and doing some laundry makes her day a little brighter, than so be it. She’s the best mom ever and she totally deserves it.  She bends over backwards to make people happy, even when they don’t deserve it.

I did make it a point to stay later this time with the hopes of seeing/doing more but i’m old yo and when I don’t get enough sleep and my allergies are being douchy I get uber lethargic and it just takes too much effort overall, even more for those who would never respond in kind (aside from my mom putting my ass to work on the daily).  You get what you put in after all. However, to the people who claim to miss me and complain and carry on that *I* don’t make time for them…

Would you make time for me?  Montreal isn’t that far, I’ve lived there for 11 years now and only five of my friends have made the trip to see me.  I don’t care about your excuses.  I know some circumstances can’t be helped, I totally get that…  However I am unemployed, a student and yet I made the trek for the second time this year.  There are SO many ways to come see me on the cheap, you just need to be willing to do them.

So your excuse(s) is invalid.