I’m being extra judg-y and petty right now.  I also don’t care.  Now that’s out of the way…

I don’t have kids, but one thing I know for certain is that if you and hubs have split ways and share your kids here’s a tip:

Normally I don’t like to ‘drag’ other people into my blog life because it’s just not right.  However when history repeats itself time and time again and I get screwed over? 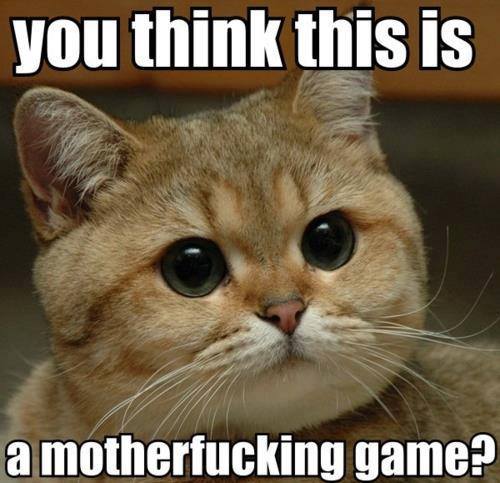 I made plans back in APRIL to have my mom and my niece come visit me in Montreal.  My mom always comes to visit me once a year and this year the Lion King (the Broadway musical) is making a comeback so I bought really awesome seats for my niece and I.  It was a major splurge but I figured since it was for her birthday and part of Christmas, why not?

Well her dad booked his vacation during the EXACT same time that my niece is supposed to be in Montreal with my mom and myself.

Lot’s of blame has been tossed around but you know what?

I made plans with her first, I should have first priority since I only get to see her once or twice a year.  Apparently none of that matters because someone doesn’t know how to communicate effectively.

Did I mention that the travel tickets and the musical tickets are also non refundable?

So you are an asshole parent Jeff.

That’s really fucking low.  Your daughter should come before your needs.

I’ve lost all respect for you now.