I stayed up until the wee hours of the morning on Christmas eve talking to my mom. Naturally my recently-ish deceased father came up in conversation. My mom had commented that someone (she didn’t point fingers or name names) had commented that it would appear that *I* was taking my fathers death much harder than my sister was.

How dare you? How dare you compare my grief to anyone else? What is wrong with you?!?

You don’t compare someone’s grief like you do car insurance quotes!

A wise friend of mine said to me (after my father had passed) don’t let anyone tell you how to grieve. She was right and while I am battling this grief stricken path, her advice keeps rolling around in my head as I silently give the finger to the ignorant.

Here’s the thing about grief: everyone deals with it differently. There’s no time frame, there’s no rhyme or reason, it just is.

I had a complicated relationship with my father at times. I didn’t expect his death to hit me this hard, but it did. Notwithstanding the fact that I already have OCD, anxiety and suffer from A-typical depression.

I didn’t ask for these things, they just happened.

After my father passed away, it was like a chain reaction. Several friends of mine also became a member of the club that no one wants to belong to; the I lost a parent club. It’s membership is pretty exclusive and no one wants to join. Unless you’ve walked down that path, you have no idea. Even if you have lost a parent, we each handle grief differently. While we are all walking on the same path, our journey is no where near the same.

I made a conscious effort to be more open about my grief. Not because I wanted anyone’s sympathy or pity. For me, it was a move towards solidarity. There was/is so many of us coping with the same shit. We all needed the support among the hurt and tears.  Saying it out loud is what makes it real. I wasn’t there for the last, difficult leg of my fathers illness. I was blissfully ignorant, tucked away in Montreal with my head buried in my school work. While I did offer to come home on numerous occasions, I was always refused. My father wanted me to pursue my education and he didn’t want his impending death to hinder that. Kicking ass and graduating with honors was the least I could do.

I missed out on everything.

I’ve had to learn to cope and to heal in my own way.

Except I’m new to this whole loosing a parent thing and I don’t fucking know how.

You don’t get to tell me how to grieve. 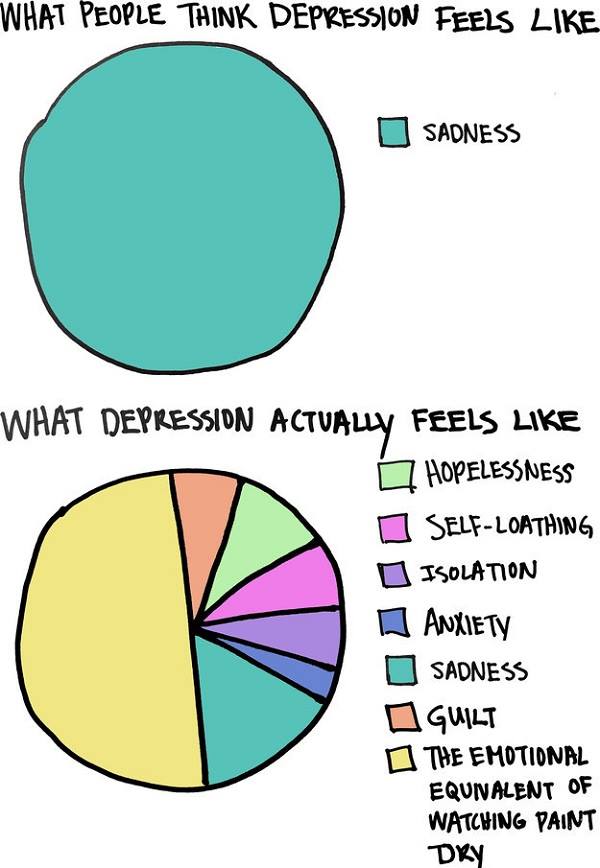 2 thoughts on “You don’t get to compare. An open letter to people who don’t know when to STFU.”